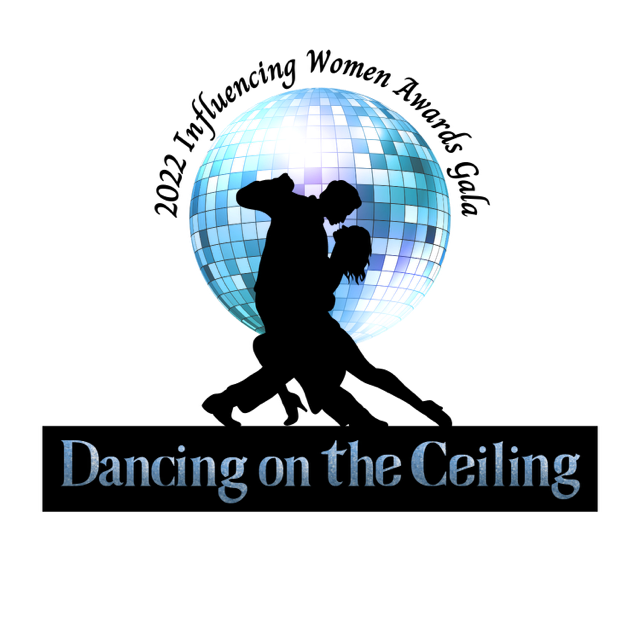 The Women In Business Influencing Women Awards recognize women who lead the way in business, industry, enterprise and community, along with the organizations and individuals that champion women leaders! Our past Gala venues have included the historic Studio A and the stage of the Grand Ole Opry making the awards a once-in-a-lifetime event for our guests and finalists.

On Thursday night, April 28th, join local business and community leaders at our formal event recognizing several Donelson Hermitage Influencing Women and those who support the advancement of Women in Business in the Cumberland Ballroom at Sonesta Nashville Airport!

We'll be Dancing on the Ceiling as we gather to enjoy great food and even better company. Attendees will honor and pay tribute to the women who lead the way in business, industry, enterprise and community, as well as the organizations and individuals who champion them daily.

Not only will guests have the opportunity to network and mingle with each other, they'll be able to bid on an array of silent auction items, enjoy an incredible dinner, and cheer on some amazing women and the businesses that support them during the Influencing Women Awards Gala program. 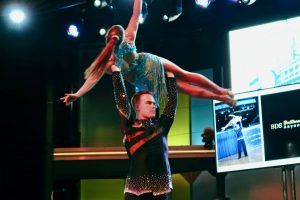 Thank You to Our 2022 Gala Sponsors 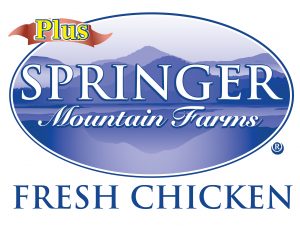 After exiting off Briley Parkway on to Elm Hill Pike, turn right onto Marriott Drive. Guests will park in the parking lot adjacent to the Cumberland Ballroom. Additional parking is available near the Hotel.

Please PARK SMART and do not leave any weapons or valuable items in your vehicle.

Formal attire is encouraged for the Influencing Women Awards Gala.

Please see the dinner menu below. If you or your guest have any allergies or dietary restrictions, The Sonesta can provide a Vegan, Vegetarian, or Gluten-free option from their set menu. If needed, lease make sure to make staff aware by Tuesday April 26th to reserve your alternate option.

A recipient of numerous career awards and citations (CMA, Academy of Country Music, New York Film & Television Festival, Cable Ace Awards, American Women in Radio and Television, SESAC, GMA) for creating, producing, writing, and hosting an impressive array of television and radio productions, Lorianne has garnered respect not only as an individual talent, but also as the acclaimed broadcast duo Crook & Chase.

In 2013 Lorianne and her longtime broadcast partner Charlie Chase were inducted into the Country Radio Broadcasters Hall of Fame. In 2017, Crook & Chase individually received the Living Legend award presented by Garth Brooks and Trisha Yearwood during a special Crook & Chase evening gala at the Grand Ole Opry.

For the past decade Lorianne Crook has been named to the elite list of the nation’s Most Influential Women in Radio.

As Vice President of Jim Owens Entertainment, she serves as Executive Producer and Host of the nationally syndicated Crook & Chase radio productions distributed in partnership with Premiere/iHeart Media.  Lorianne recently launched the new podcast Crook & Chase: Nashville Chats on iHeart.com in which she and Charlie conduct in-depth conversations with the most exciting stars and personalities in Music City. 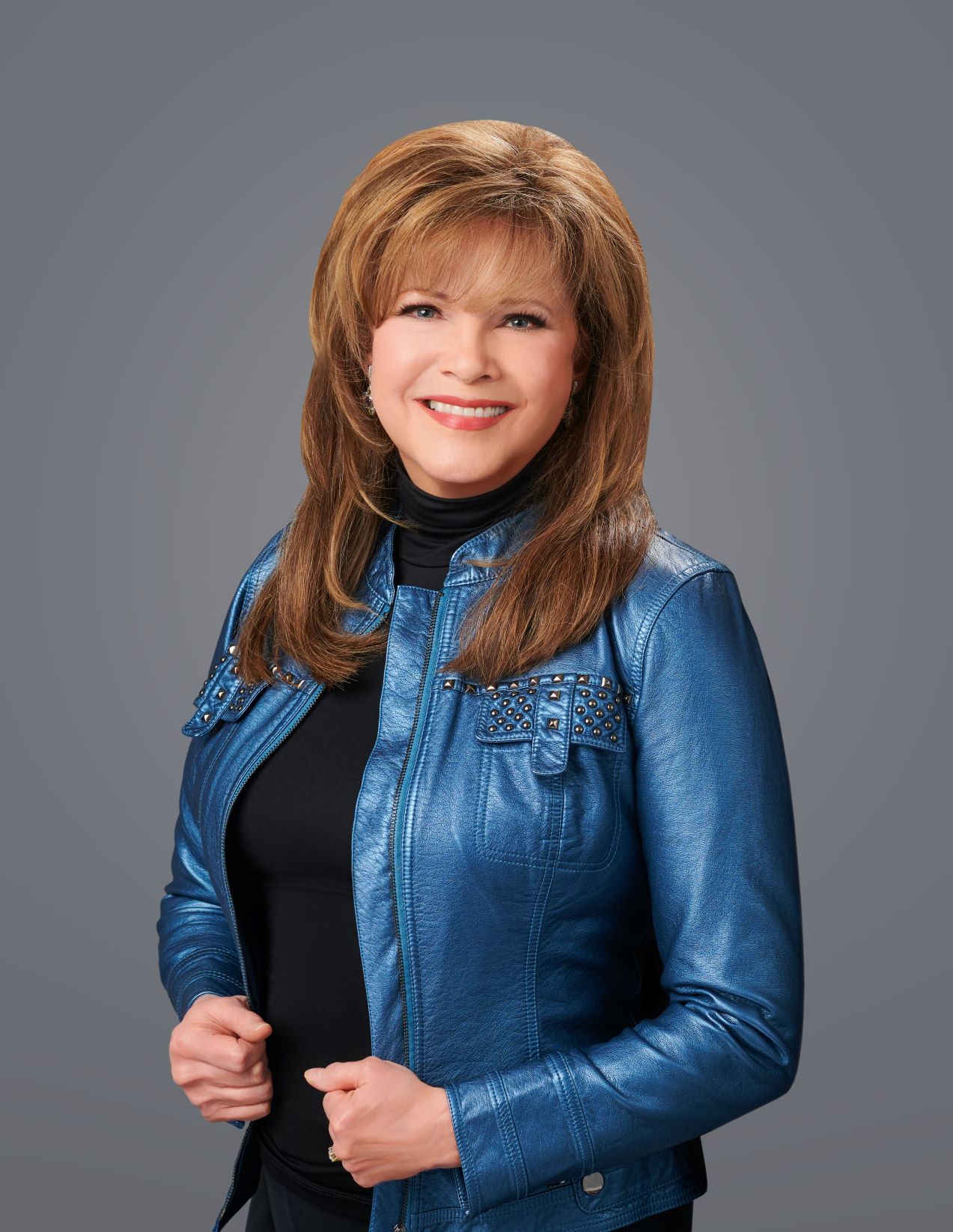 To review the categories and past award winners, please check out the information below.

Previous award winners are ineligible to be nominated again for the same category.

Recognizes a woman who has created influence and significance in the entertainment industry and has shown the advocacy of other women in her field by mentoring and supporting them in their professional success. In addition, she generously shares her time, advocation for her community and various organizations. Jeannie Seely was the first recipient of the Standing Ovation Award in 2019. In honor of her amazing achievements and generosity to the Donelson Hermitage community, the award was renamed as the Jeannie Seely Standing Ovation Award. Past award winners include:

Beyond the Glass Ceiling Award Expand

Recognizes a woman who has utilized her position, stature, expertise, and influence to break down barriers and effect innovation and positive change in her profession, industry or enterprise. Past award winners include:

Recognizes an up and coming businesswoman under 40 who has demonstrated success and vision, made noteworthy contributions and is on her way to making a meaningful imprint on the future of her organization and the local business community. Past award winners include:

Recognizes a business or organization that has demonstrated outstanding efforts to empower women through its policies, programs, culture, diversity and inclusion. These efforts have supported women’s economic empowerment and achievements in the business world as well as the local business community. Past award winners include:

Recognizes a woman who is making outstanding contributions to their community. This community advocate demonstrates how people with passion and determination can use their lives to make a difference in the community. Past award winners include:

Recognizes a woman-owned business that has demonstrated leadership, excellence, innovation, growth, strength, leadership and has given back to the community. Past award winners include:

Recognizes a woman who has demonstrated superior leadership over several years and who has a significant track record of long-term achievements and accomplishments in business, industry and/or enterprise. Past award winners include:

WOW is a faith based 501(c)(3) Not-For-Profit transitional home that provides
healing through day-to-day structure and support for women re-entering society from incarceration or from the negative effects of drug and alcohol addiction.

For more information regarding their mission and vision, please visit their website. 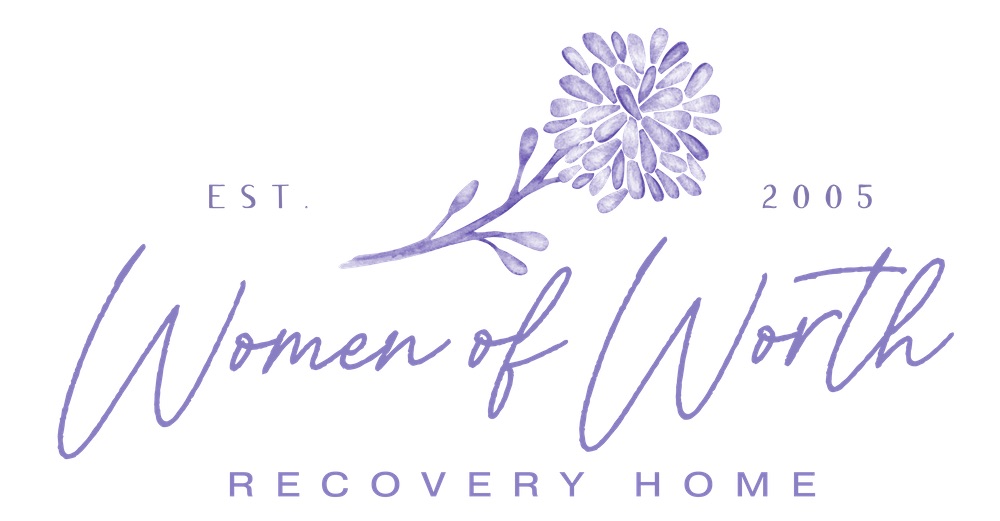